As the topic is very relevant these days, I’ll make an exception and offer an English translation for my comparison between the 5Ds and the 5D Mark III.

I need to say some things beforehand. I do not own two identical Arca baseplates, that’s why there are minimal differences between the fields of view. I tried to compensate that in the crops by moving the picture, they are not absolutely identical, but almost.

Next thing is, there were two possibilities to make it a just. Either I resize the Mark III files up to 50MP or I downsize the 5Ds files to 22MP. When looking at the crops I went for the second method.

Normally I’d process my Raws with DxO Optics. There’s no support for the 5Ds Raws yet, so I processed them in Photoshop’s Camera Raw plugin. I applied the lens profiles and sharpened the files with the standard value of 25. I denoised the high iso files with color denoising of 25.

I know that I „missed the focus“ at some pictures. I wanted to focus on the bench in the 70-200 pics, but hit the forest. As that’s quite irrelevant for the comparison, I left it that way and did not take the shots again.

The full size files are hosted at Flickr for everyone to download and compare by him- or herself. 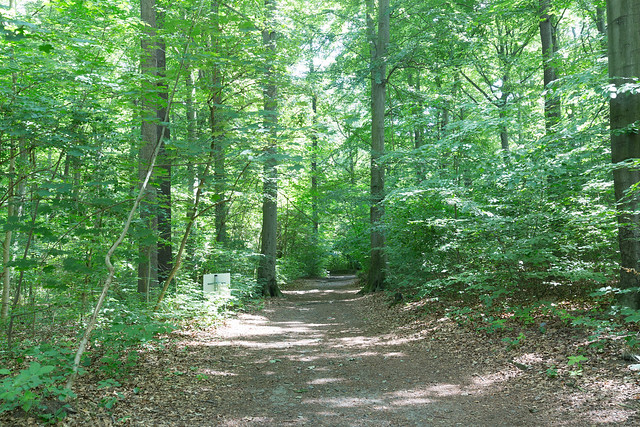 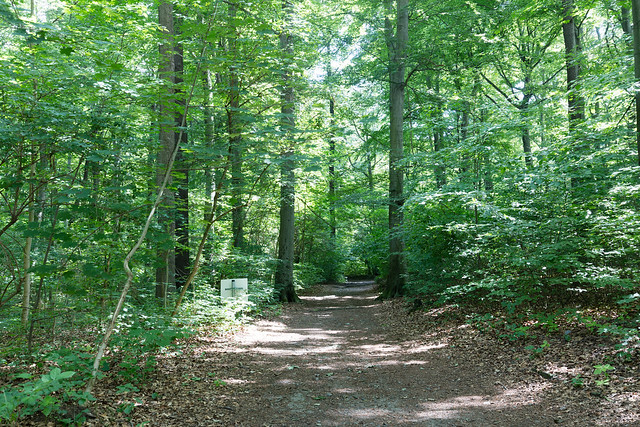 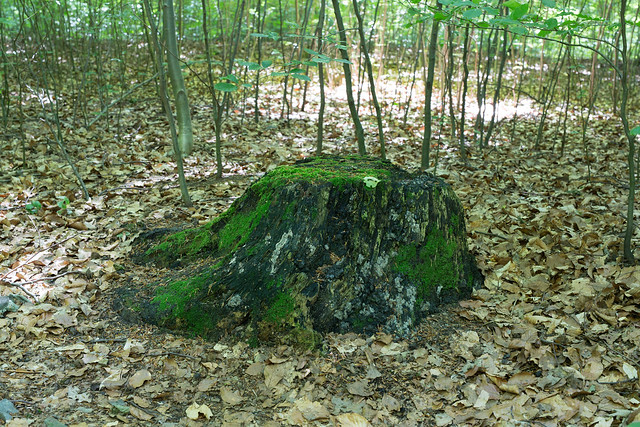 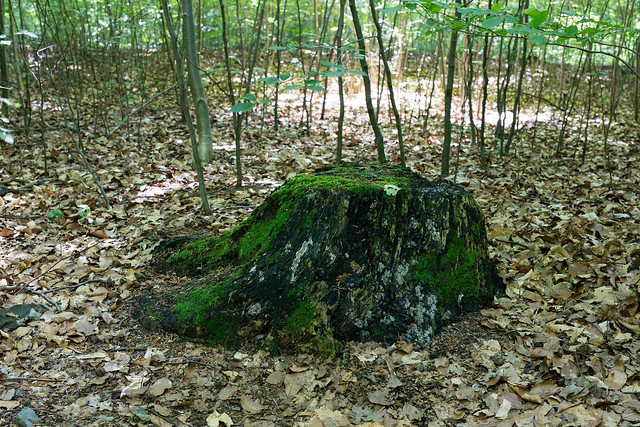 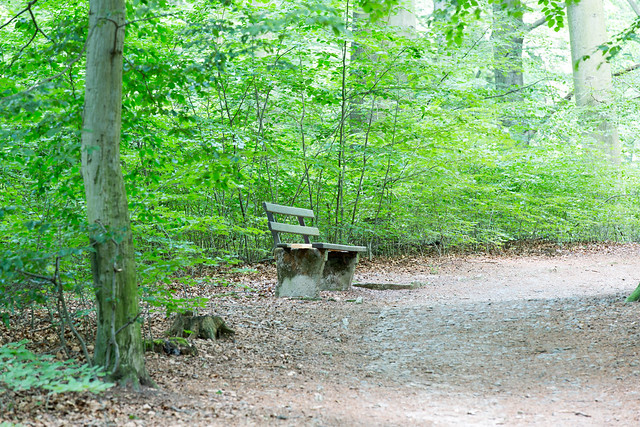 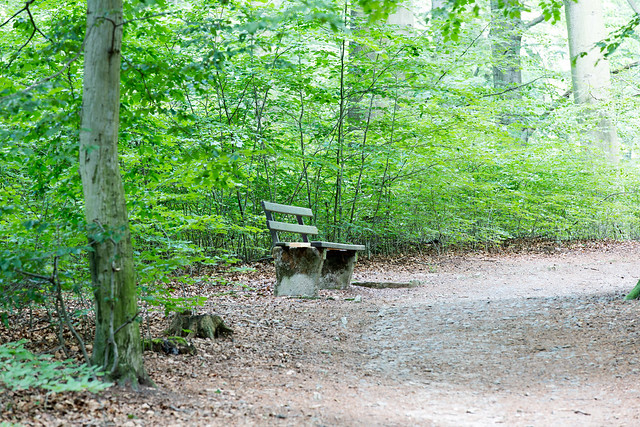 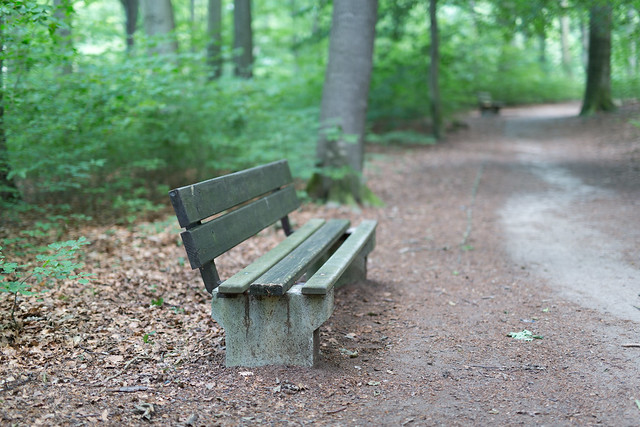 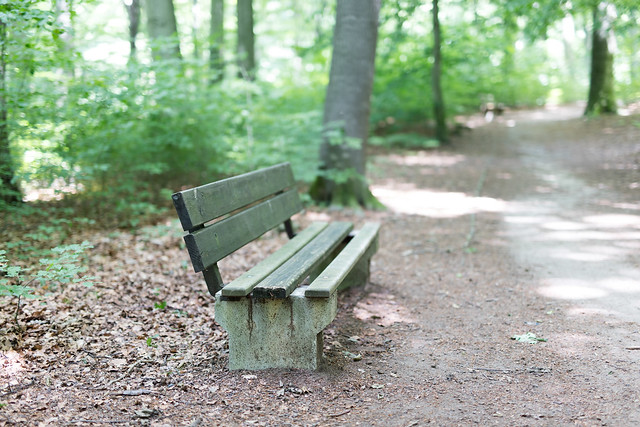 An ISO comparison at the end. 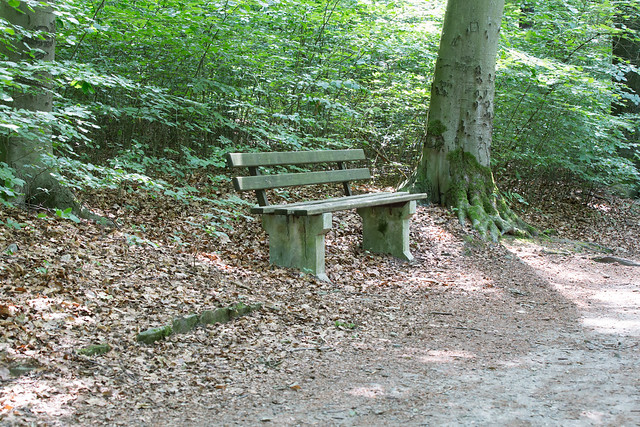 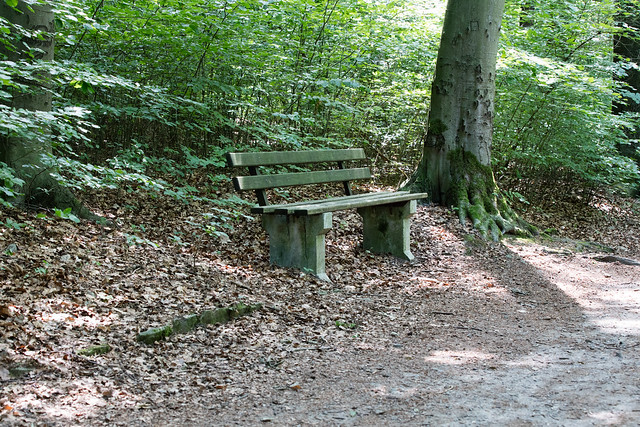 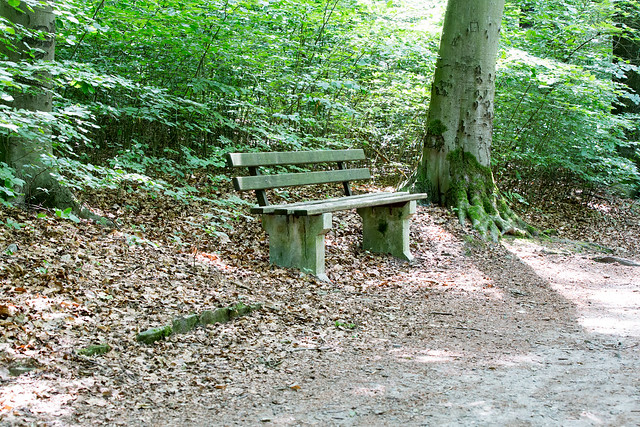 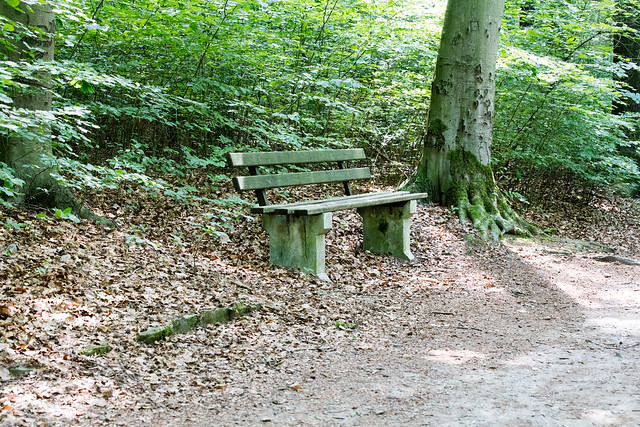 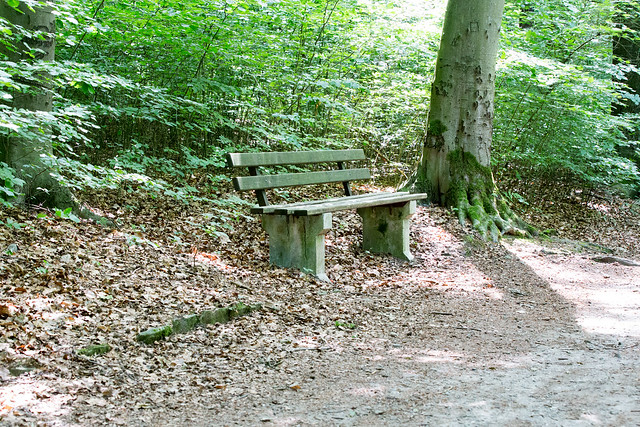 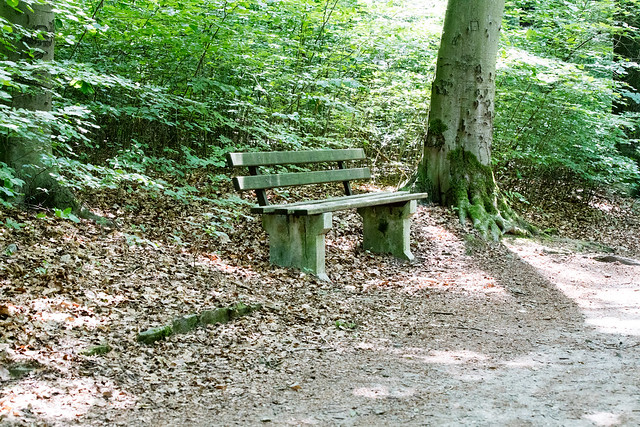 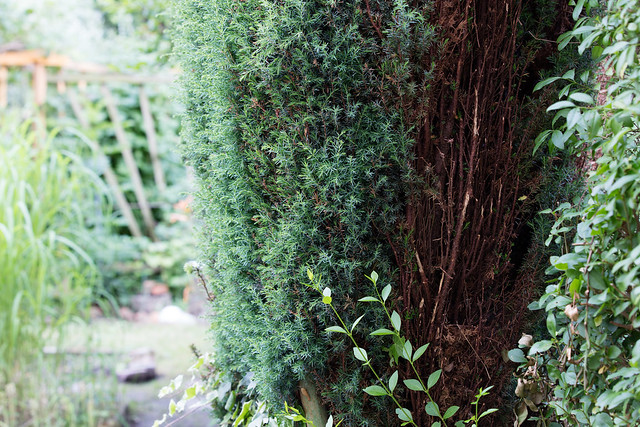 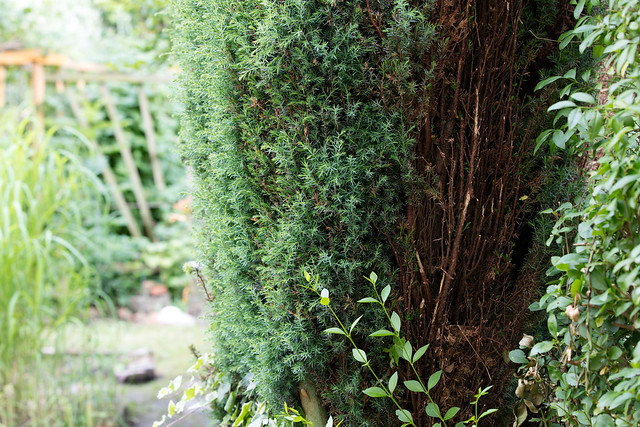 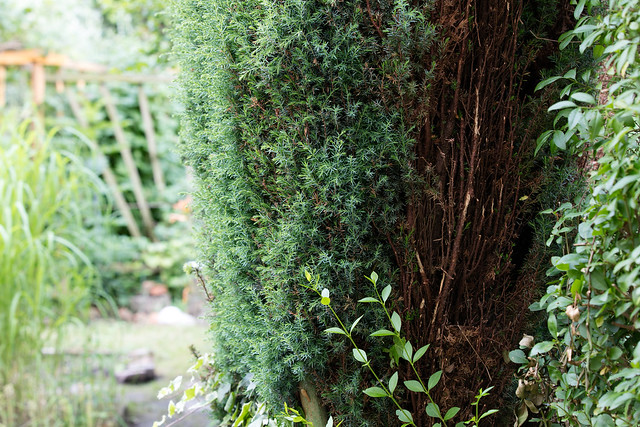 And this is the Raw of the 5D Mark III: 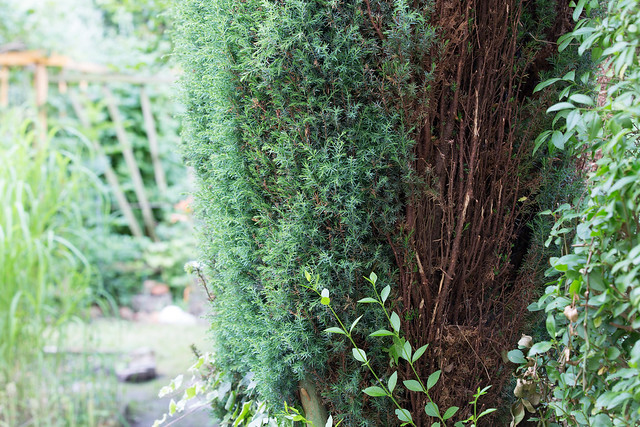 Hope you liked my little comparison!